First weekend of exhibition a success 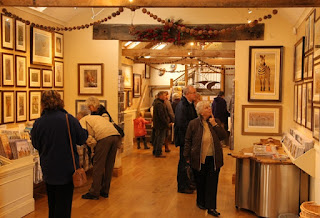 The first weekend of the exhibition has been a great success. We've had over 600 people through the doors so far. 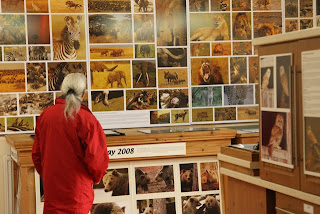 This lady spent ages in my studio, I think she must want to go to the Masai Mara! 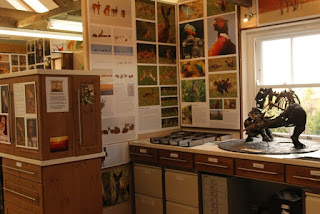 Everyone has commented on how much they enjoy looking at all the photographs in my studio. 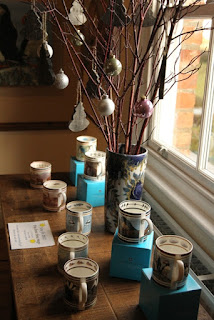 The mugs have been really popular this time. 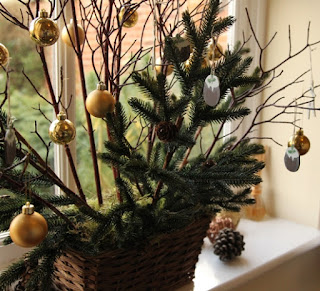 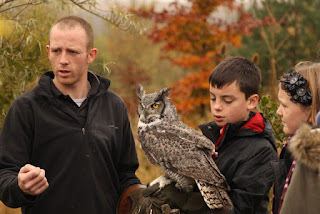 Danny from Eagle Eye Falconry has been showing children how to handle owls. 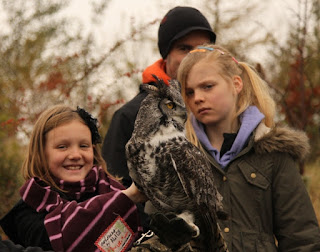 They loved having a go themselves and the owls enjoyed being stroked! 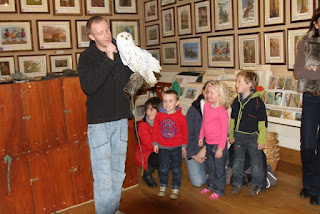 This snowy owl - Hedwig - is supposed to have been used as Harry Potter's owl in the famous films! 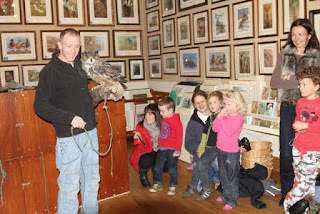 The 3-6 year olds were entranced by being able to handle these huge owls! 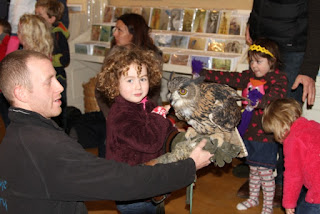 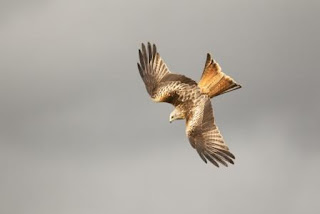 On Saturday, Michael Flowers led a group on a Red Kite Walk. They saw 34 red kites coming into roost at a secret location near Pocklington. Read Michael Flowers' reprt on his blog: http://eybirdwatching.blogspot.co.uk/2012/11/a-very-fuller-weekend.html 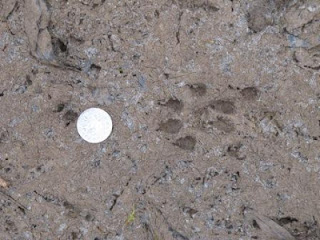 Richard Hampshire led an otter walk at Tophill Low. They found plenty of fresh of otter signs including tracks and spraint. 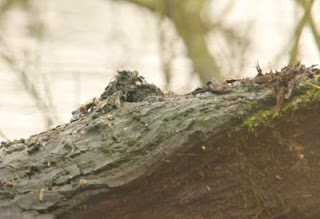 On the walk they also saw two underground otter holts and even a kingfisher. 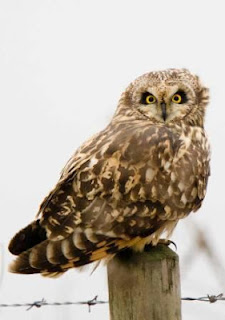 The short eared owl safari was very successful too, with 5 owls hunting during the day. There has been some natural looking posts put up on the land which the owls were using. Although, it was worrying to hear that this land is going to come out of the Stewardship Scheme next year, so fingers crossed it is able to remain as it is and not ploughed up next year.

If you want to book on any of next week's events click here www.robertefuller.com/acatalog/events.html. But be quick as there aren't many places left!