The gannets have arrived at Bempton RSPB reserve in huge numbers. 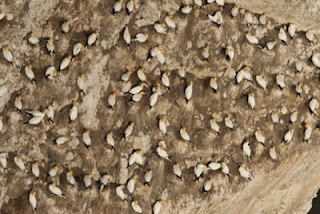 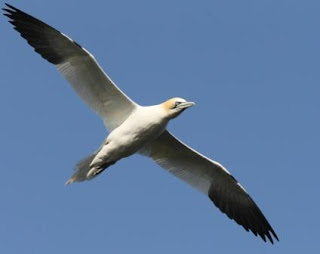 The reserve near Flamborough is always a great place to visit and at this time of year it is at its busiest. I visited to see if I could spot puffins, but there were none about that day. The sheer numbers of gannets made up for the lack of puffins though.
This stretch of coastline is home to the only mainland gannet colony in the UK and these elegant birds are among thousands of sea birds that come to breed on the spectacular chalk cliffs here. 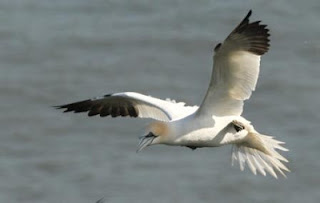 It is mesmerising to watch them as they jostle for nesting sites. 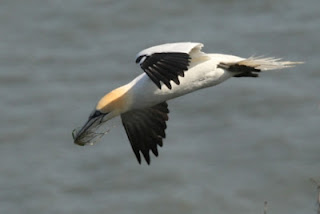 The sites are just a pecking position apart - which makes it also a very noisy place! 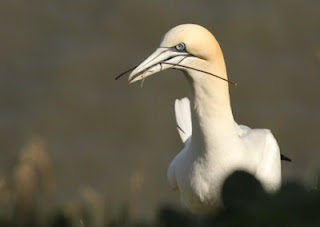 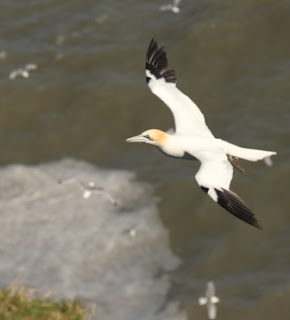 Posted by Unknown at 2:57 PM No comments: Links to this post

I'm staging an art show of Olympian proportions next month. I'll be showcasing my latest paintings of some of Britain's greatest wildlife athletes at this free exhibition.﻿

And there are plenty of nature events for you to book on to too, including bird watching, wildlife safaris, flower-arranging and cookery demonstrations.  Below is a list of all that is on offer: 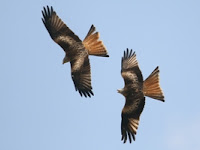 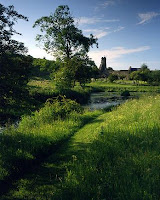 Landscapes of the Wolds
Sat May 26th 7.30pm-9pm Tickets £10
Superb photography of the Yorkshire Wolds sideshow by Paul Moon.
Click here to book 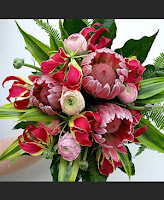 And whilst you enjoy the paintings, let the children join an art workshop, take lessons in bush craft skills or join a mini mammal safari. Choose from the kids events below; all kid's tickets £6.50:

Nature in the FrameJune 10th 11am-12 noon 8yrs+
& 1pm-2pm 3-7yrs
There is disabled access to the gallery/ Please wear appropriate footwear for all outdoor events.
Please click on the invitation below to download your own personal invitation to the exhibition. 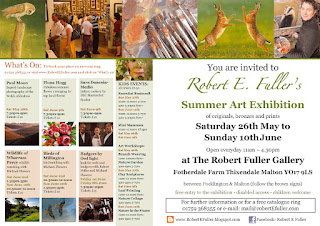 Posted by Unknown at 2:12 PM No comments: Links to this post 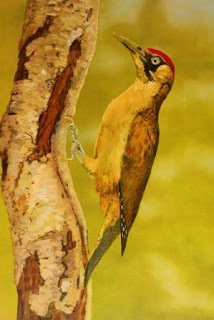 What about this drought then? It's rained non-stop since I dedicated this month's column in the Yorkshire Post to it! Luckily I had a positive stroy to tell about the badgers and owls that abound on the Yorkshire Wolds in spite of the weather.
Click here to read it.
Posted by Unknown at 2:10 PM No comments: Links to this post 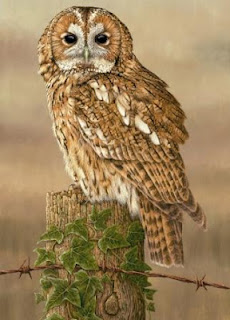 The dangers of power lines was brought home to me with a jolt last week when I found one of the tawny owls that I often paint had been electrified on the transformer opposite the gallery. 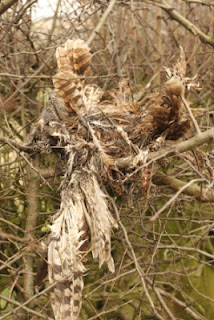 I really hope it isn't one of a breeding pair. 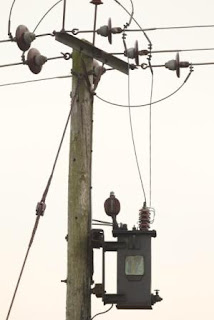 And I really began to despair when I later found a clump of little owl feathers at the bottom of the hill where I know a pair are nesting and will be laying soon. 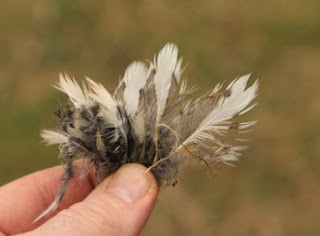 Little owls, being so small, are especially vulnerable and are often taken by other birds of prey such as sparrowhawks, buzzards and tawny owls.
I have only seen one little owl here since, so I suspect that one of the pair hasn't made it. I was beginning to feel quite despondent when I spotted a pair on the other side of Thixendale. 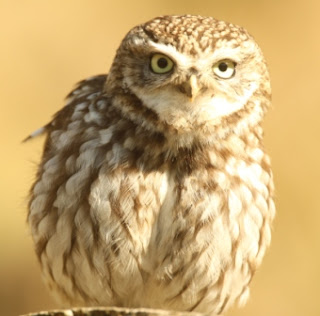 I took lots of photographs to lift my spirits! 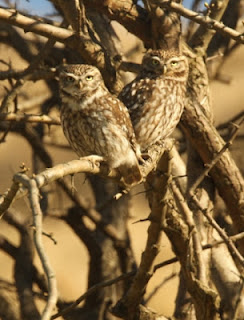 Despite the fact that they were so well camouflaged! 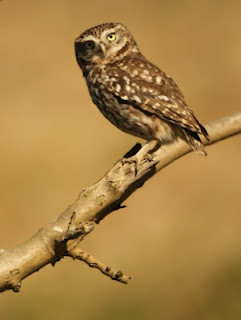 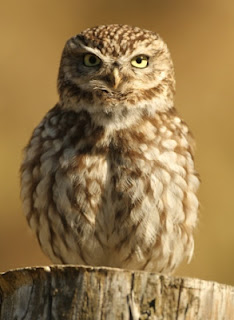 It is good to see little owls back here. This area lost its population of little owls after a particularly bad winter two years ago. 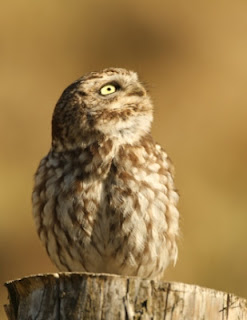 I caught this one as it turned its head to keep an eye on a kestrel pair flying overhead!
Posted by Unknown at 2:25 PM 3 comments: Links to this post